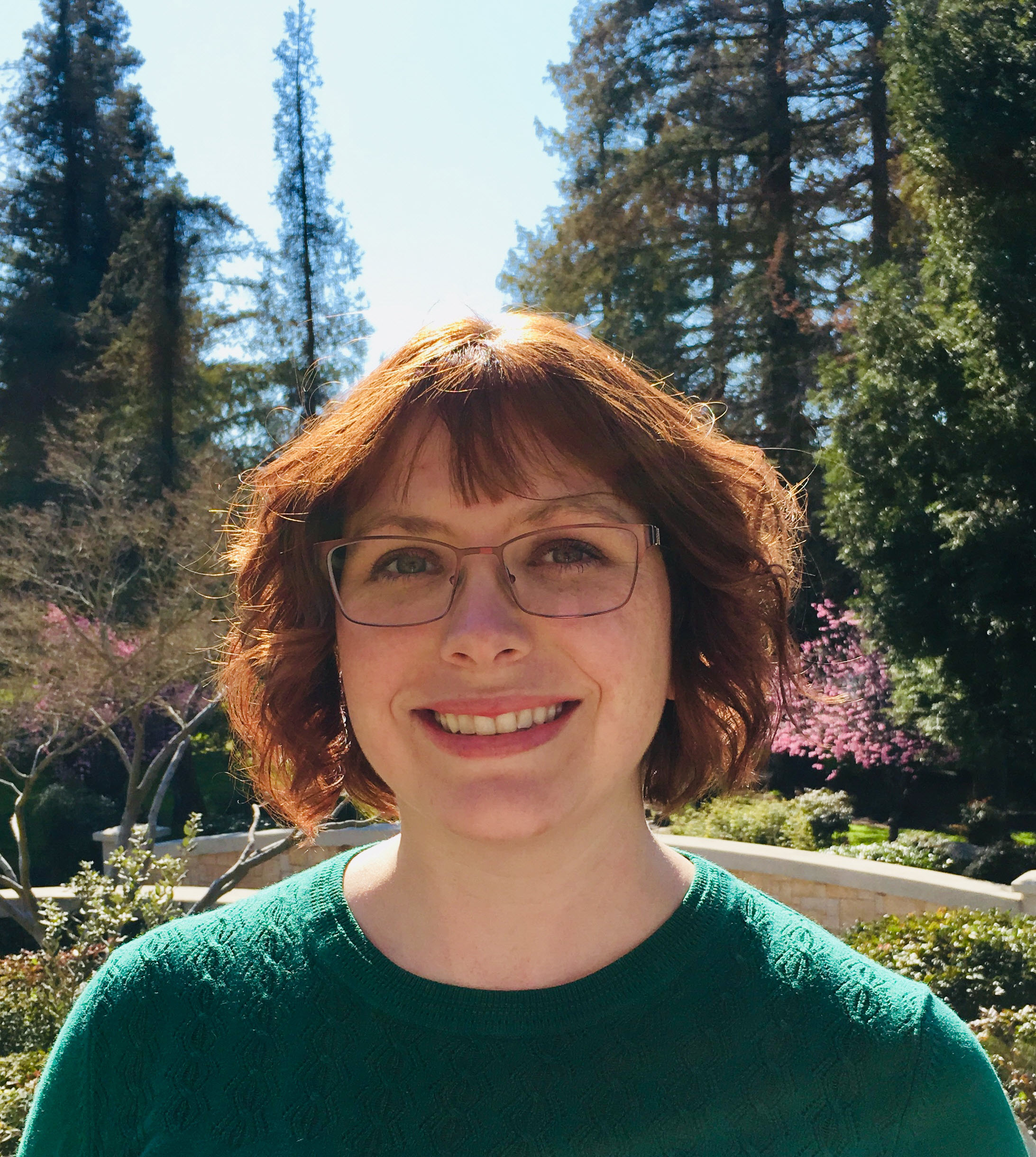 About the Legislative Branch

The Legislative Branch of the United States government was established by Article I of the Constitution. The Legislative Branch consists of the Senate and the House of Representatives which together form the Congress. The Constitution grants Congress the power to enact legislation which means that it is the only part of the government that can make new laws or change existing laws.

The Senate is composed of 100 Senators, 2 for each state. Senators are elected for six-year terms by the people of each state. Senator’s terms are staggered so that about one-third of the Senate is up for reelection every two years. Senators must be 30 years of age, U.S. citizens for at least nine years, and residents of the state they represent. The Vice President of the United States serves as President of the Senate and may cast the decisive vote in the event of a tie in the Senate. The Senate has the sole power to confirm Presidential appointments, and to ratify treaties. There are, however, two exceptions to this rule: the House must also approve appointments to the Vice Presidency and any treaty that involves foreign trade. The Senate also tries impeachment cases for federal officials referred to it by the House.