This is a class page for ENGL 1001. Instructor: Jacqueline Hollcraft 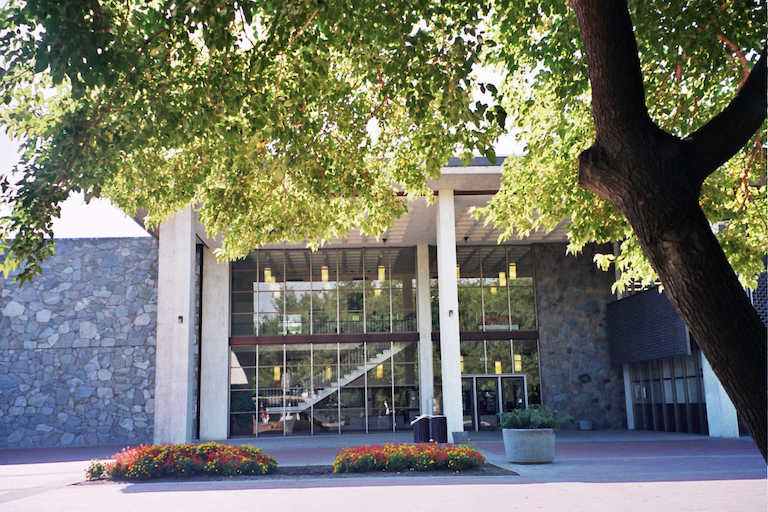